Why Do We Read? Why Do We Stop Reading? 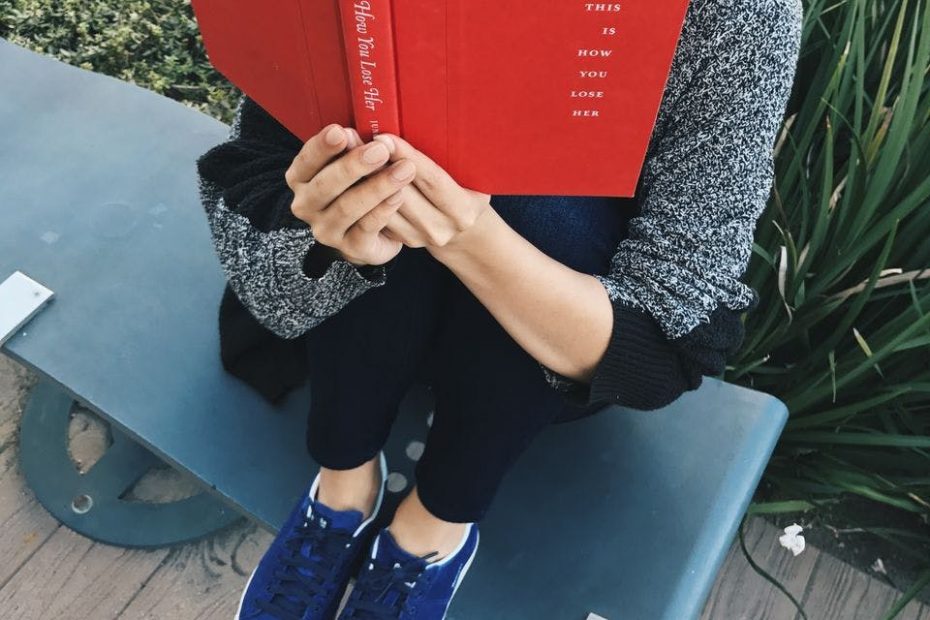 “Why Do We Read? Why Do We Stop Reading?” by Natasha Lioe was originally published on capsulebooks.com on July 13, 2017

Why do we stop reading?

When you think of “books” as a medium, you don’t think of entertainment. You think of learning. Because of education or required reading, most people think that reading is a boring hobby. It is associated with a chore.

I recently asked my friends, those who don’t read, why they stopped reading, and how they might be convinced to start reading again. The overarching sentiment was that reading was something that required great concentration, reading was not a priority in their lives, and reading words on a page is a “dying medium” that shrivels in comparison to movies, television, or even music. One of my friends said that “how we consume media now involves people defining narratives for us. It’s easier. Videos on Facebook have gotten to the point where they need to caption the video. ‘You’ll be in tears *insert crying/laughing emoji*’ and they create impressions for you. With books, you must create your own, and that requires a lot of mental gymnastics. All the other media relieve this fatigue of having to come to your own conclusion.” And he’s right; we’ve all witnessed it. No one wants to watch a movie until someone says it’s good, or they become convinced by a trailer. No one will even spend their time watching a 30-second video unless the caption persuades us to do so. But what happened? One could argue that our attention spans have shortened, but television tells us otherwise.

At any given moment on the average television show today, there are at least eight different story lines that you must always recall. Sense8 is a perfect example of that, but some would dismiss it as a “smart” show. Okay, how about Friends? Widely loved by the general masses, you don’t have to be smart to understand everything. There are six different core people. There’s Janice. There’s guest appearances. There’s Gunther. All six main people have complex personalities, story lines, and interactions. Our television shows have become more complex over time. Friends is from the nineties. Then The Office. Now it’s Jessica Jones, Gossip Girl, House of Cards, any Marvel or Netflix show you can think of, Game of Thrones. Even The Big Bang Theory, notorious for its lack of imagination and stale episodic formulas, boasts a complex story line that can be difficult to follow.

But as I kept talking to my friends, I slowly realized there is this overarching sentiment that books require more mental gymnastics than any other medium. I see now that this is the problem. That when you think of “books” as a medium you don’t think of entertainment. You think of learning. Because of education or required reading, most people think that reading is a boring hobby. It is associated with a chore.

I also noticed that many of their comments were about how one medium is more appealing, easier to endure, stimulates their other senses. But I believe that you can watch movies, watch television, listen to music, and read books. Nothing exists in a vacuum, and each medium contrasts and complements each other to form an overarching umbrella of culture. I enjoy watching movies just as I enjoy watching TV just as I enjoy listening to music just as I enjoy reading books. One does not have to be superior to the other (but let’s be real, books are better).

The other aspect of this group discussion was this feeling that it’s not a big deal that most of my friends don’t read. Everyone has this resounding complacency that we are ok being people who don’t read. Everyone has this thinking that reading is just another medium in which to tell stories, that everything you get from reading you could replace with another, more entertaining medium. And everyone thinks that it’ll be fine. When the literacy rate is the lowest it has been in America in the last 50 years. Why did so many people go out and buy 1984 after Trump was elected president? Why didn’t they watch the movie?

Studies have shown that it starts with the parent, and ends with the teacher. If your parent read to you as a child you are more likely to see reading as something rewarding, comforting, and fun. My mom read to me as a child, and so did my older brother and sister. If you love reading, you should probably thank whoever raised you. Statistics show that children read for fun often. At the age of 13 they read often, but by the age of 17 they stop reading. Most of my friends will say they read a lot as a kid but no longer have the time/interest/desire to read. It usually stops somewhere in high school. So most kids do not need motivation to read. It is adults who need to read.

Need something to read? Check out our latest edition of Capsule Stories.