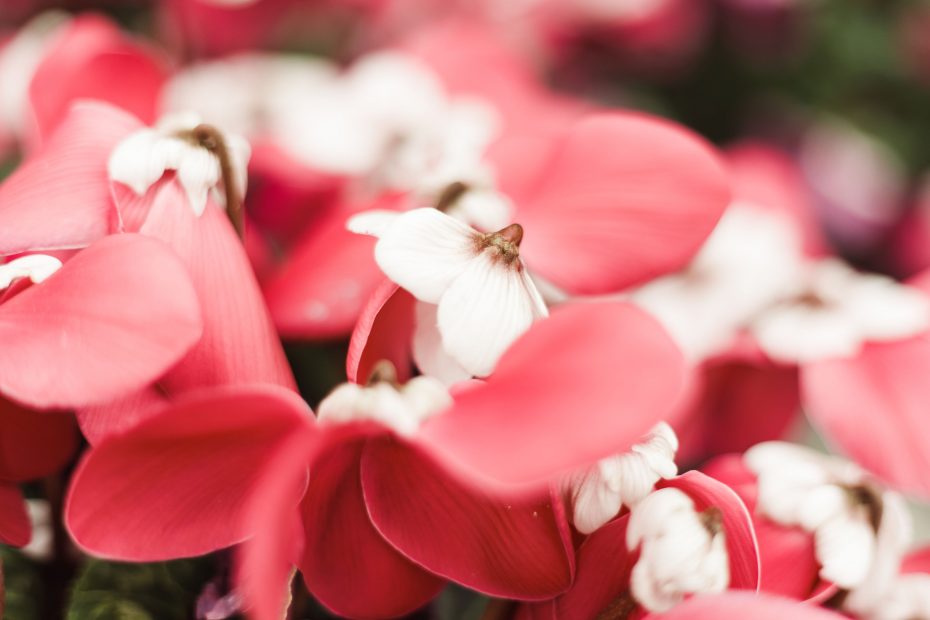 E. E. Rhodes is an archaeologist who accidentally lives in a castle in England, with her partner, many books, and a lot of mice in the wainscoting. She writes CNF, flash, and prose poetry to try to make sense of it all.

E. E. Rhodes’s creative nonfiction flash piece “A Coffin Is Not A Cocoon” is published in Capsule Stories Spring 2021 Edition. The piece was written from her long-dead mother’s garden last spring, and she wrote from a place of new green and growth for both the garden and herself.

Capsule Stories: What came first with this piece—the setting of your mother’s garden, the epistolary structure, the idea of a coffin not being a cocoon? Tell us about the piece’s conception.

E. E. Rhodes: I had been reading a lot of Gilbert White, one of the first naturalists whose book The Natural History of Selborne was first published in 1789. He wrote letters to all kinds of people concerning the local observations he had made of the natural world in his parish. The lockdown in spring 2020 encouraged me to write to people by hand in a way I don’t often do. This translated into thinking about writing about the garden that I was missing due to lockdown.

Capsule Stories: This piece is written to your mother about her garden. It’s only revealed at the end that you’re writing to your mother, who has died. Why did you choose to write—and keep—the piece in an epistolary structure?

E. E. Rhodes: My very elderly father lives in a care home, but we haven’t sold his house and the garden still exists, and, before lockdown I would stay in the house each week while I spent time with him. I’ve written before about the trees in the garden and I was rereading a short story when I thought about writing something new. I then thought about addressing the piece to my mother who died more than twenty years ago when the garden was in its heyday. She loved the garden, and it felt like a way to memorialize the best of it, and her.

It started as a straightforward telling then switched to a letter before I’d finished the first draft. It just sat better like that. I suppose the benefit of a form like this is that the “big reveal” can come very late without the reader feeling they’ve been conned into thinking it was one thing when it’s something else. A letter gives you lots of room to structure the unfolding of the core “story” in a number of ways.

Capsule Stories: In the last paragraph of the piece, the grief and loss feel so fresh and new, even though you lost your mother over twenty years ago. Can you talk about the nonlinearity of grief in relation to this piece?

E. E. Rhodes: Because my father is still alive in his nineties and my mother died in her sixties, there has been a sense of suspended and anticipatory grief hovering for a long time. She died of cancer very quickly after being diagnosed as terminally ill. My father was diagnosed with aortic aneurysms of the heart two years ago. His death is constantly imminent. I think about it a lot. My memory of how I grieved when my mother died and how I have held it since is something I think of when I consider how it will be when my father dies. We’re close, and I love him. I was close to my mother too, and in some ways writing this helped me to say I love you, I’m sorry you won’t see spring again. It’s unlikely my father will see next year’s. It’s surprising he has seen this one.

Juxtaposed against this grief, that flutters and stretches its wing, I am generally positive, forward looking, with a capacity for joy. I try to make myself ready for the grief that is coming. Remember there are many ways that the turn of the year calls us forth.

Capsule Stories: The title “A Coffin Is Not a Cocoon” is so evocative. What drew you to exploring grief and growth through this idea of cocoons?

E. E. Rhodes: I was staying at the house at the beginning of 2020, just before lockdown in the UK began, when I freed a butterfly. When I’m there I use the bedroom I slept in as a child. In a way that is its own kind of cocoon. But, on this particular morning, a cocoon that had overwintered on the windowsill finally split, and I spent an hour watching a peacock butterfly crawl out and then fill its wings ready to fly. It fit with something my mother used to say. Though she was very religious and I think believed that there was some kind of transformation going on after death. I’m not so wedded to that notion, but on this occasion something giving all the appearance of death was actually doing the work of the long winter dark, gathering strength, getting ready. I’m not immune from the hope I might be too.

Capsule Stories: This piece is bursting with vivid imagery and descriptions of a garden in spring. What ideas or images did you cut from earlier drafts of this piece, if any?

E. E. Rhodes: None! I wrote it straight through, by hand, and then realized it was an actual letter and added the salutations. I tidied up the grammar afterward. But that was all.

Capsule Stories: What drew you to writing after years as an archaeologist? What has your writing journey looked like?

E. E. Rhodes: In a twist on the usual lamentation about lockdown, the quarantine period (just over a year in the UK as I write this) has actually given me time to write. Thirteen months ago I’d never written original fiction or creative nonfiction. I’d been spending several days a week with my father, staying in the house with no TV or internet, and I don’t have a cell phone with internet capacity. Suddenly I had time. Two of my bits of archaeology work were canceled and other things put on hold and I had to do something! Since then? Well. I’ve had 100 pieces published. Before I was an archaeologist I was a social scientist and before that a theologian. It’s all feeding in.

Capsule Stories: What are you working on next? Any big projects?

E. E. Rhodes: Yes! Flash novella. 30,000 words, nearly at edit stage! Plus a dozen other things. Short stories, some longer CNF, some flash. I am that butterfly!

You can find E. E. Rhodes on Twitter at @electra_rhodes, where her pinned tweet links everything she’s published this year.