an experience of stillness by Natasha Lioe 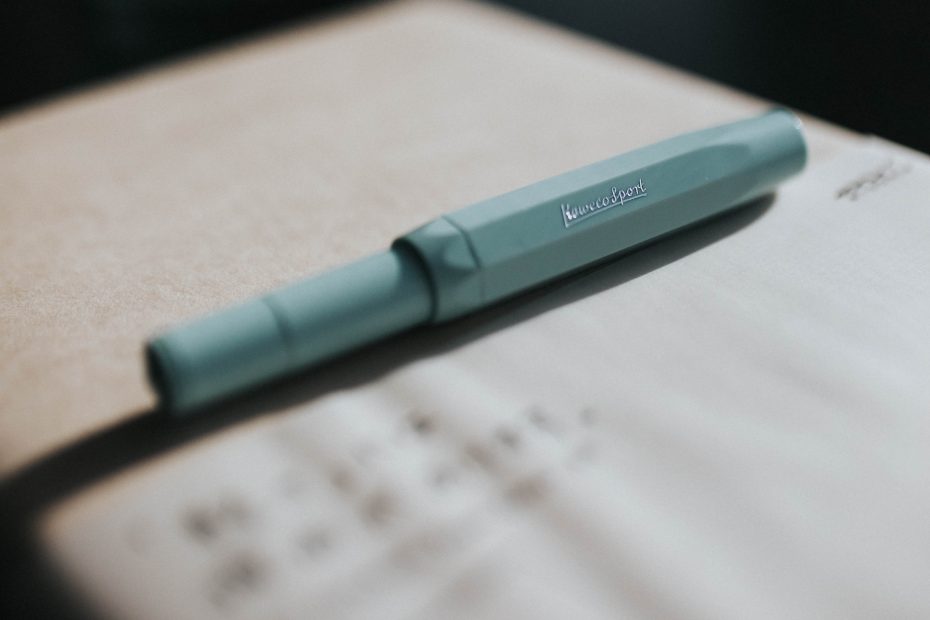 I am lying in bed, the place that has become my body for the past eight months. The place that I have had chronic anxiety, a constant dull pressure on my chest that sometimes causes me to throw up when it gets bad. It got bad on that Tuesday, when they announced that all nonessential gatherings in California were banned. Not because I would miss my friends, or my family, or the strangers’ dogs with their heads out of the windows in the cars during rush hour. But because I suddenly became aware of all of the uncertainties that I’ve been living with for the better part of this past year, all of the weight of my desperate job hunt and my future career and the disappointed younger self and the disadvantages that I have internalized that I am a girl who is young who is Asian who is unlucky who steps on screws in parking lots who no one will take seriously because I’m not pretty enough or smart enough or gregarious enough or I won’t sell my soul to the corporate devils to further my career and now maybe the most innocent people, the people I thought were strangers might infect me and I might infect others and be insidious and kill my mom who is difficult to talk to right now but should that even matter and maybe what scares me is that the quarantine has shown me that my lifestyle has been like this, for eight months, squirreling away every penny I could make by working odd jobs that I’m overqualified for, never going out because it costs gas money, because I quit my job last July, because I have nowhere to go, because I have nothing to do, or that I feel like doing.

Because all of these things I already knew. I already worried about them. I constantly live with that fear, with that uneasiness in my stomach. Amid everything, this happens.

My body is melting into the bed and will cease to exist before I can see the daylight. I scroll endlessly, down newsfeeds that scroll endlessly by design, reading article after article about the death rate, the contagion rate, the unemployment rate. I’ve never been someone who became attached to numbers, but these numbers are all I know now. This is all I have. This, and toilet paper, and rice, and eggs.

But actually, I have a lot. I have to remember that I am lucky, born without any preexisting conditions, with enough of a support system to survive even if I couldn’t fend for myself, and raised with the capable hands to cook ox tail, the only meat left at the grocery store. But still, the dull ache never leaves.

Some time (much time) later I finally muster enough courage to get out of the blankets. Usually this is because I can no longer hold my pee, or my stomach tells me I’m hungry, it’s time to eat. But days are spent wandering down the hallways and turning back, turning back again and lumbering down the creaky stairs, into the kitchen where my roommates, my quarantine family, are chatting happily. They all have high-paying jobs that let them work from home, except one of them, who is a doctor who I feel sympathy for (but also he should know he’s lucky that we don’t make him sleep in a tent in the garage). The virus hasn’t hit us like it has New York, but it’s coming, it’s here, and the wave is forty-five feet tall and we are waiting for it to crash down on us so we can’t breathe. I find comfort in the fact that everyone else thinks of it constantly too.

When I come downstairs, my roommates will tell me new news, or news that I read an hour ago in bed, or a different opinion, or what Trump said today that was totally false, and the official government agency needing to issue a correction. Or that one of their coworkers’ moms got coronavirus, so maybe we should stay away. It’s too late; we’re all in this together. I take solace in the fact that these are the five people that I can touch, that I can talk to, without six feet of s p a c e, without the police getting called on me. It’s a bad time to be Asian.

We pitter patter around. We wipe the counters. We cook French toast. We make too many cups of tea. My roommates started drinking earlier and earlier each day. They started with wine at 4 pm but have since moved on to strawberry daiquiris at lunch. We play Animal Crossing until the day turns to sunset turns to night, until we can go fly to an island to catch tarantulas. We haven’t seen our other friends in weeks. We play video games with them, voice chatting through Discord, visiting each other’s islands, giving each other gifts, taking pictures at the museum. It is a nice escape—almost like being together.

They aren’t as afraid as I am, or at least they don’t show it. They feel like they’re on vacation. They buy the $250 box of king crab at Costco. But I am watching Pandemic on Netflix. I am thinking of Syra Madad and all of her coworkers and all the other healthcare workers in New York, and I think about that picture I saw this morning of a forklift lifting bodies into a refrigerated truck outside a hospital. I have a forklift certification and a few years of operations management experience—do you think that someone will hire me?

Sometimes, after everyone has gone to sleep at night, I wander the hallways in the dark. I am scared of the dark. I think of this as facing my fear. Being in control in one tiny aspect of my life. I try not to think about how I can’t sleep, and that’s why I feel compelled to walk around in the first place. I look at my roommates’ closed doors, and I wonder if they have dreams about coronavirus coming to them and their families, or if they wonder if they’ll be let go from their jobs like so many other people I know. I wonder if we’ll be able to keep living here, like this, in a bubble where we eat king crab for dinner and take shots because it’s ___ day and play video games into the night. I wonder if one day, one of us will bring it home, silent and invisible, and someone will touch the bathroom door handle and then rub their eyes, and we will all become just a number. I wonder if I’ll find that comforting. At least then I’ll know.

Natasha Lioe graduated with a BA in narrative studies from University of Southern California. She’s always had an affinity for words and stories and emotions. Her work has appeared in Adsum Literary Magazine and Capsule Stories, and she won the Edward B. Moses Creative Writing Competition in 2016. Her greatest strength is finding and focusing the pathos in an otherwise cold world, and she hopes to help humans tell their unique, compelling stories.